Galaxy Note 8 information has spread and even Samsung is ‘accidentally’ leaking its own phone. But we might just have our best look at it yet from a good source…

Ice universe, which previously nailed the Galaxy S8 designin February, has issued a matter of fact tweet stating “Yes, this is Note8.” and attaching three detailed images of the phone’s fascia. 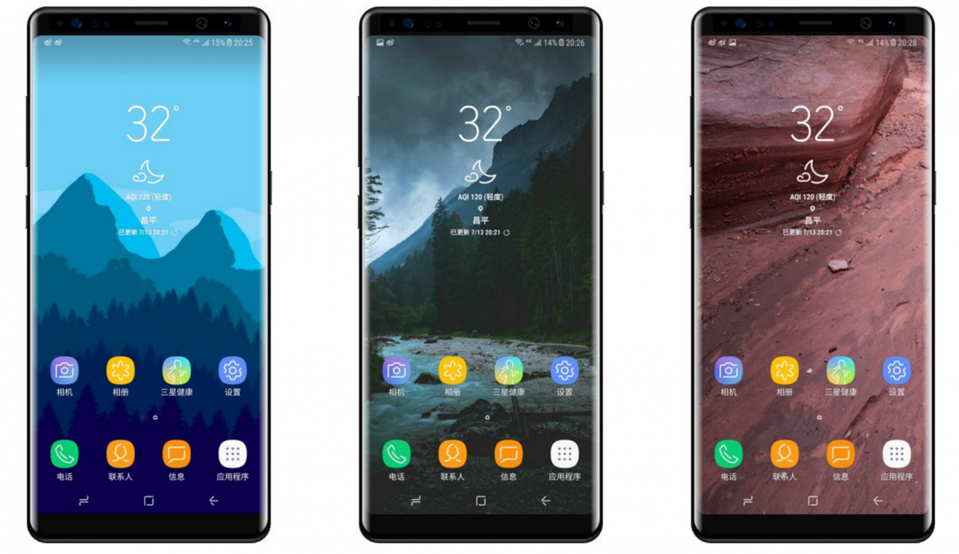 These tie-in with claimed press renders shown off by SlashLeaks last week and reveal a smartphone with a massive Infinity Display (expected to be 6.3-inches), no physical home button and an overall design that has slightly sharper angles than the Galaxy S8 and Galaxy S8 Plus.

The only downside? These shots don’t show the most controversial part of the Galaxy Note 8: its back.

Popular case maker Olixar is already selling Galaxy Note 8 cases which show Samsung failed to integrate the fingerprint reader into its display as expected, instead placing it in a position only slightly less silly than the Galaxy S8 and Galaxy S8 Plus. 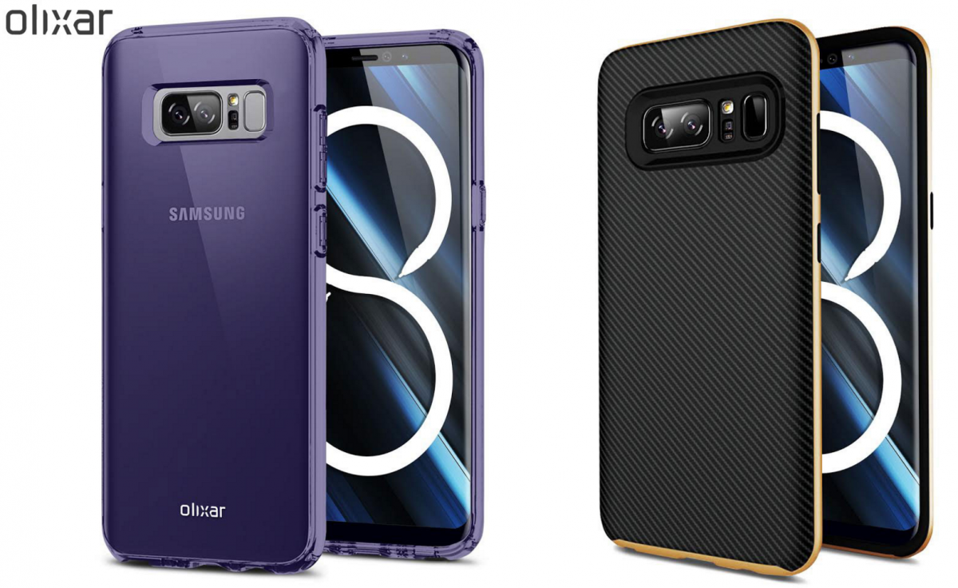 Ice universe’s images also don’t answer the question about whether Samsung will remove the headphone jack from the Galaxy Note 8, but thankfully other sources have cleared this up.

But I do have one concern: the renders Ice universe has depict a battery percentage sitting between 14 and 15%. Official Samsung renders would never (and have never) shown the battery being so low. That said this likely means Ice universe is rendering the shots from information it has and it makes no claim the images are directly from Samsung.

With time running out before release, Samsung will be hoping Apple’s iPhone 8 problems are as big as feared and Google’s Pixel 2 XL doesn’t look as great as leaks suggest. But regardless (and despite its extreme pricing), the Galaxy Note 8 appears destined to be one of the best phones of 2017.